Another 2 warbands finished for my Gallic army. The models here are from the Italeri gauls set, Italeri barbarians and a few from Hat Industries: 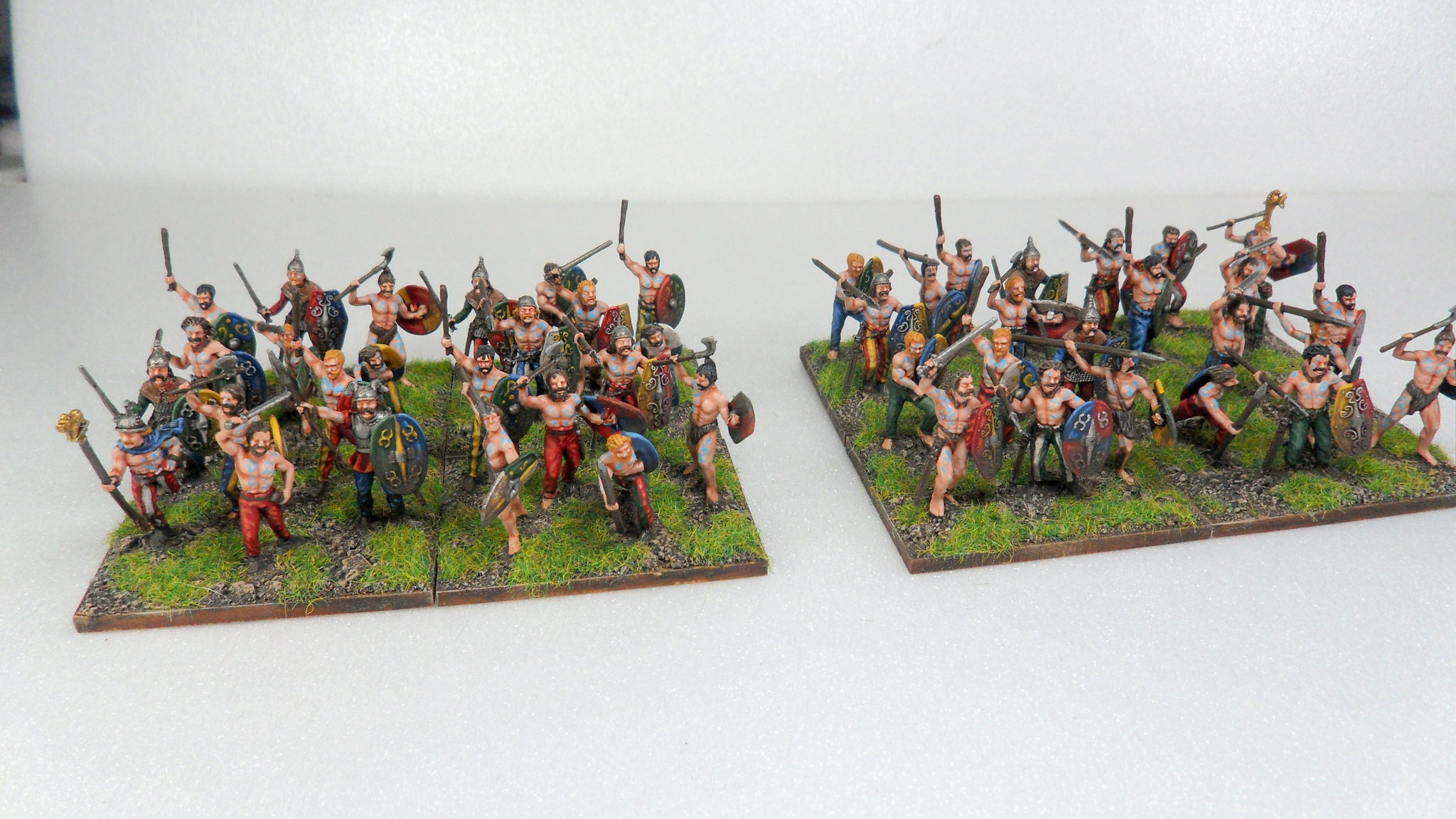 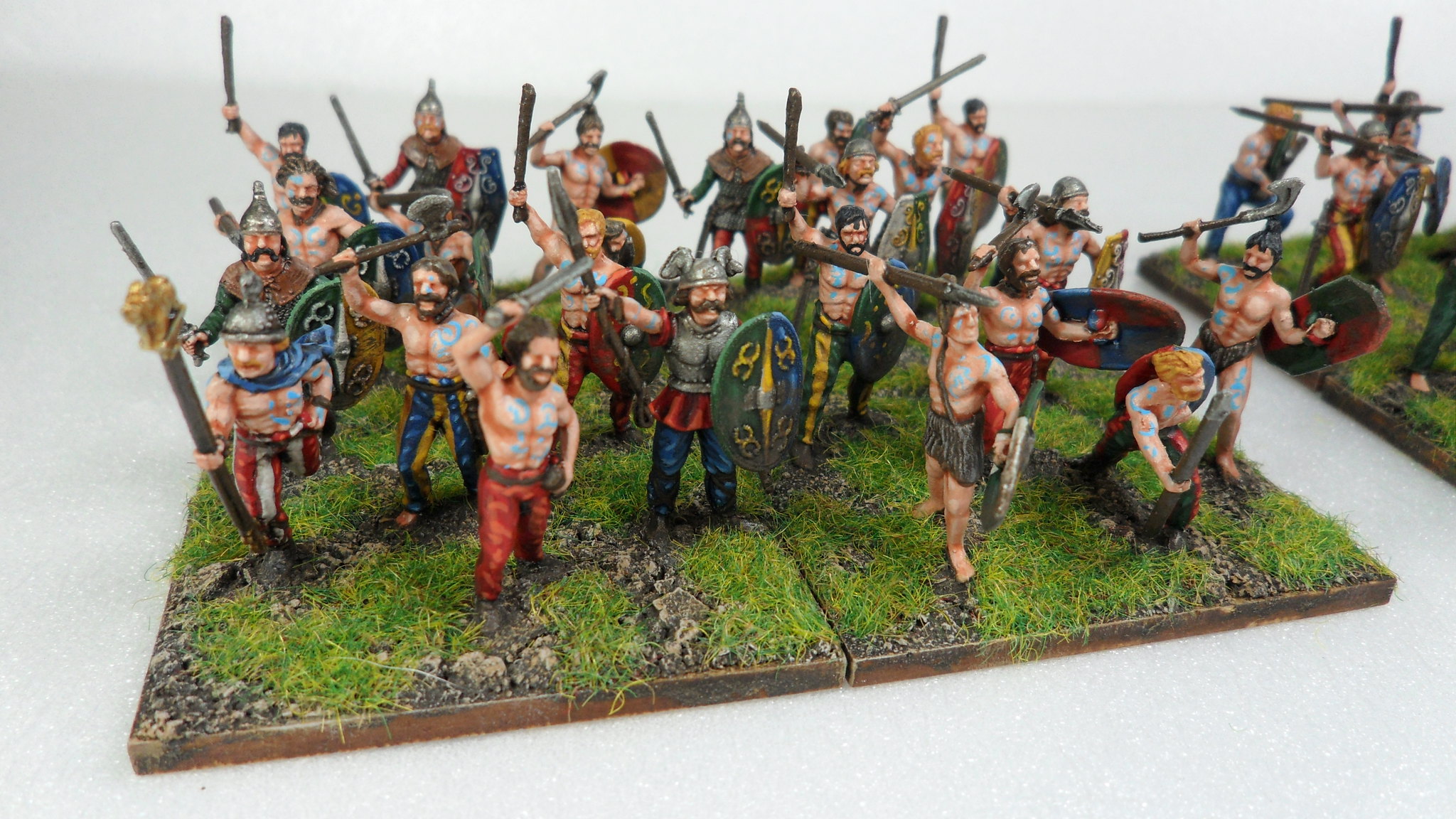 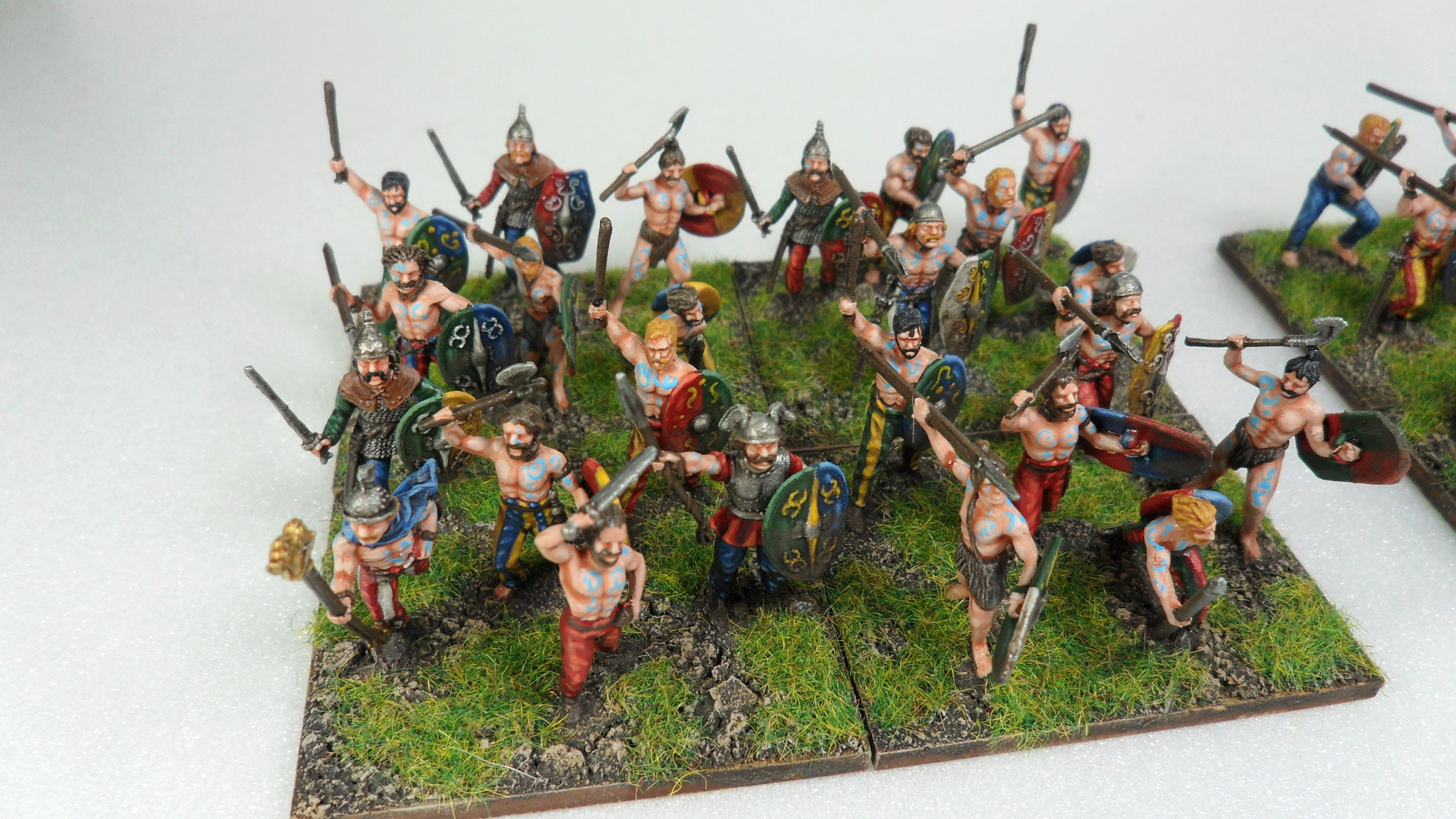 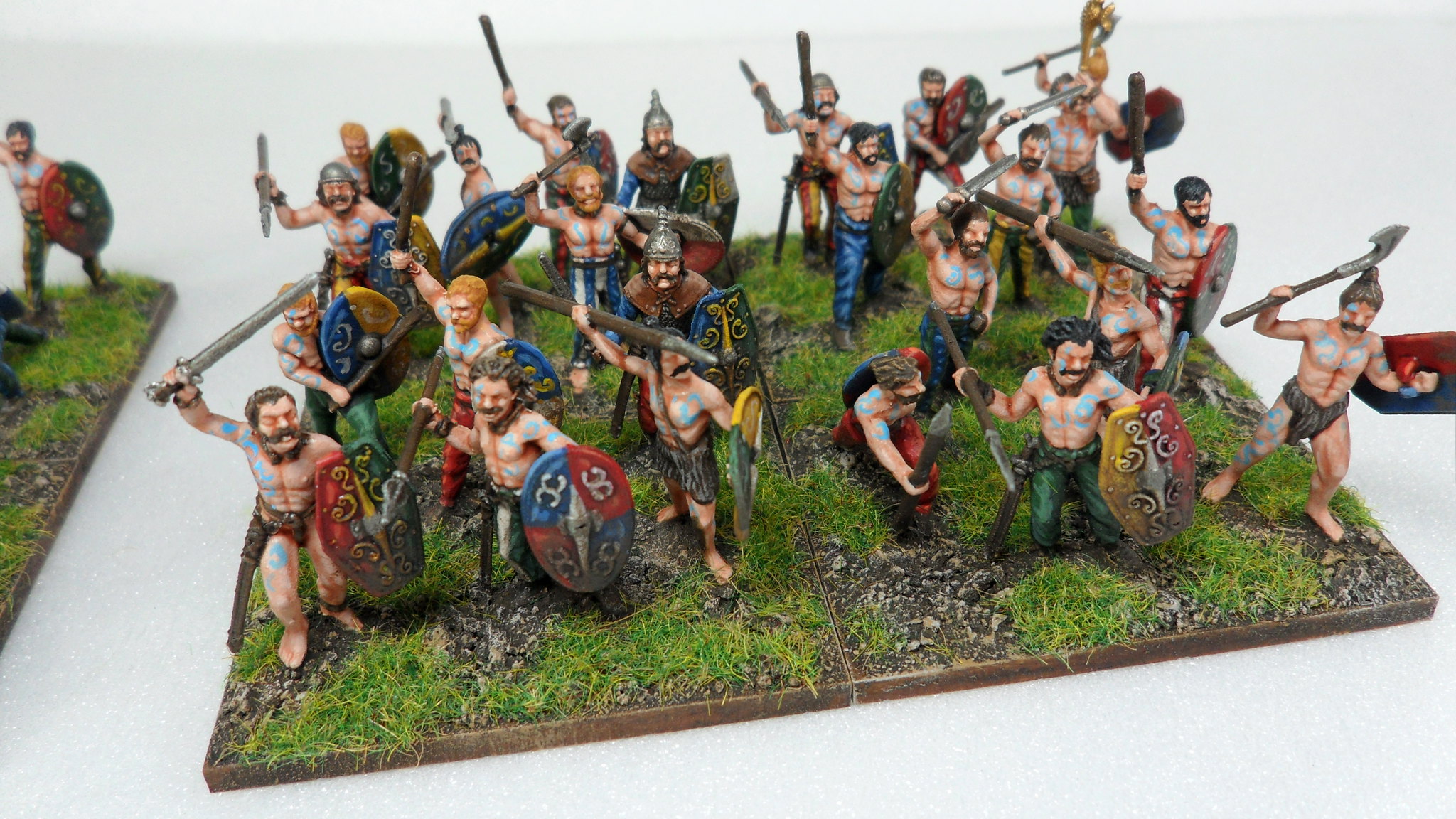 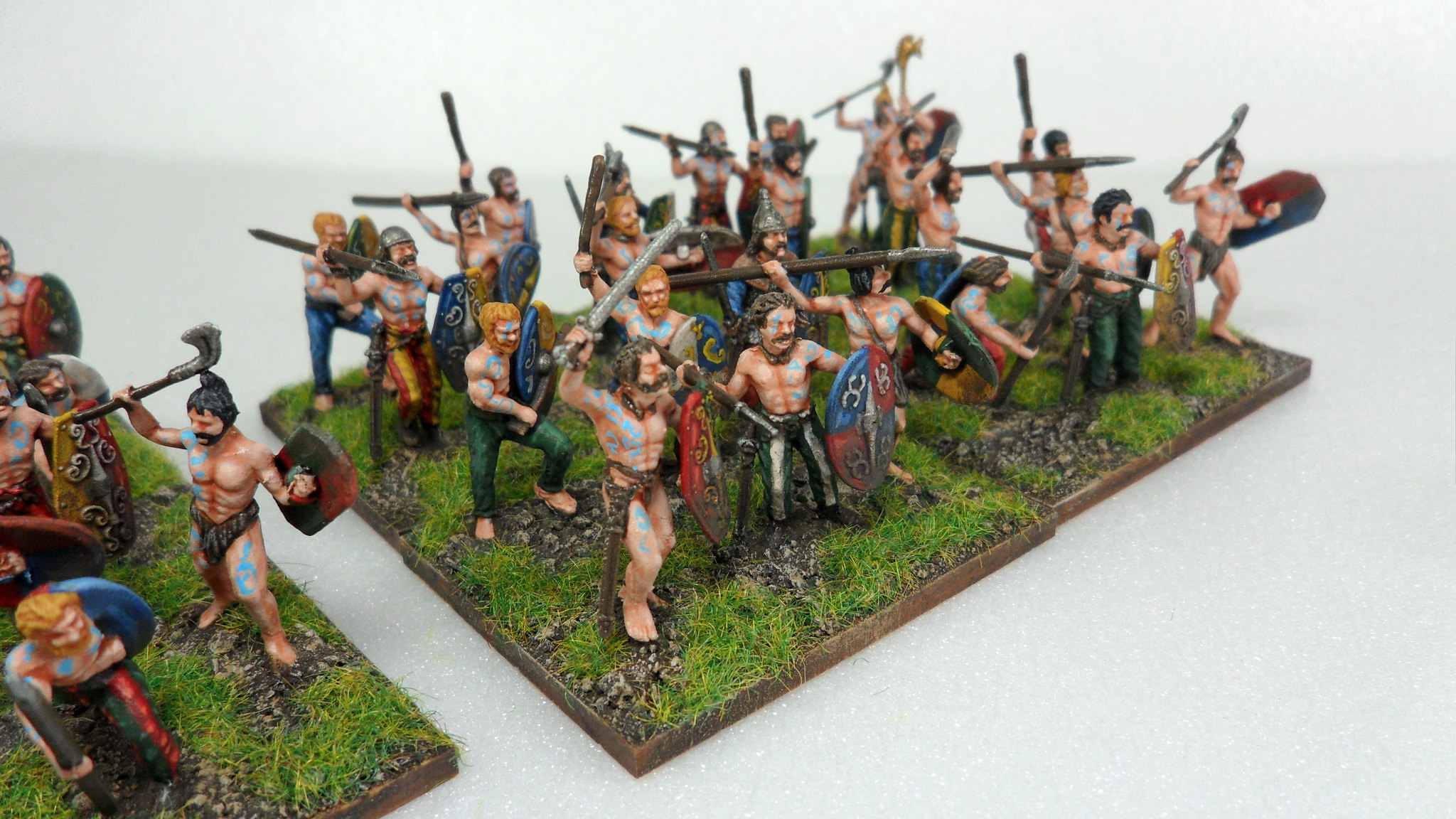 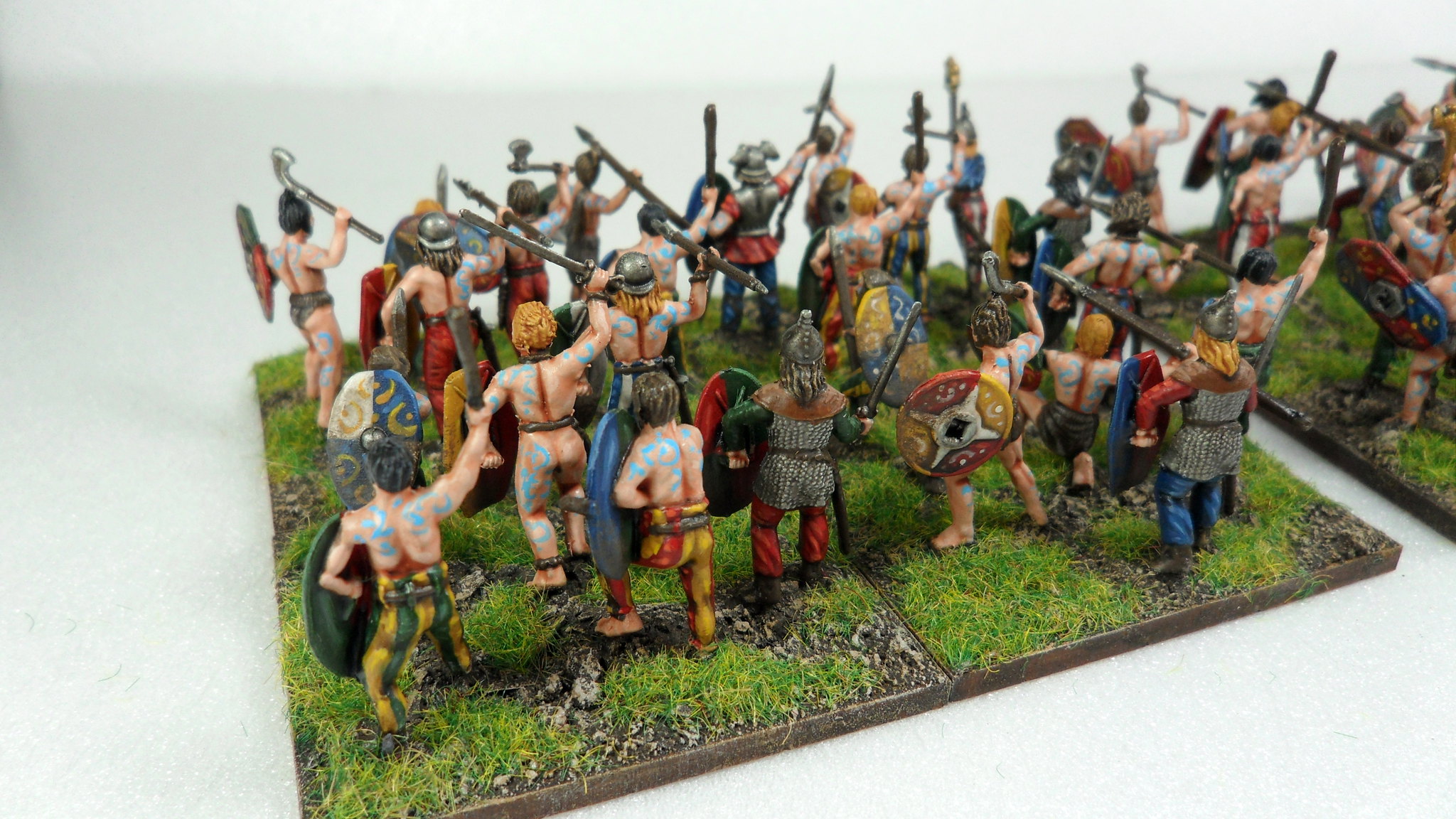 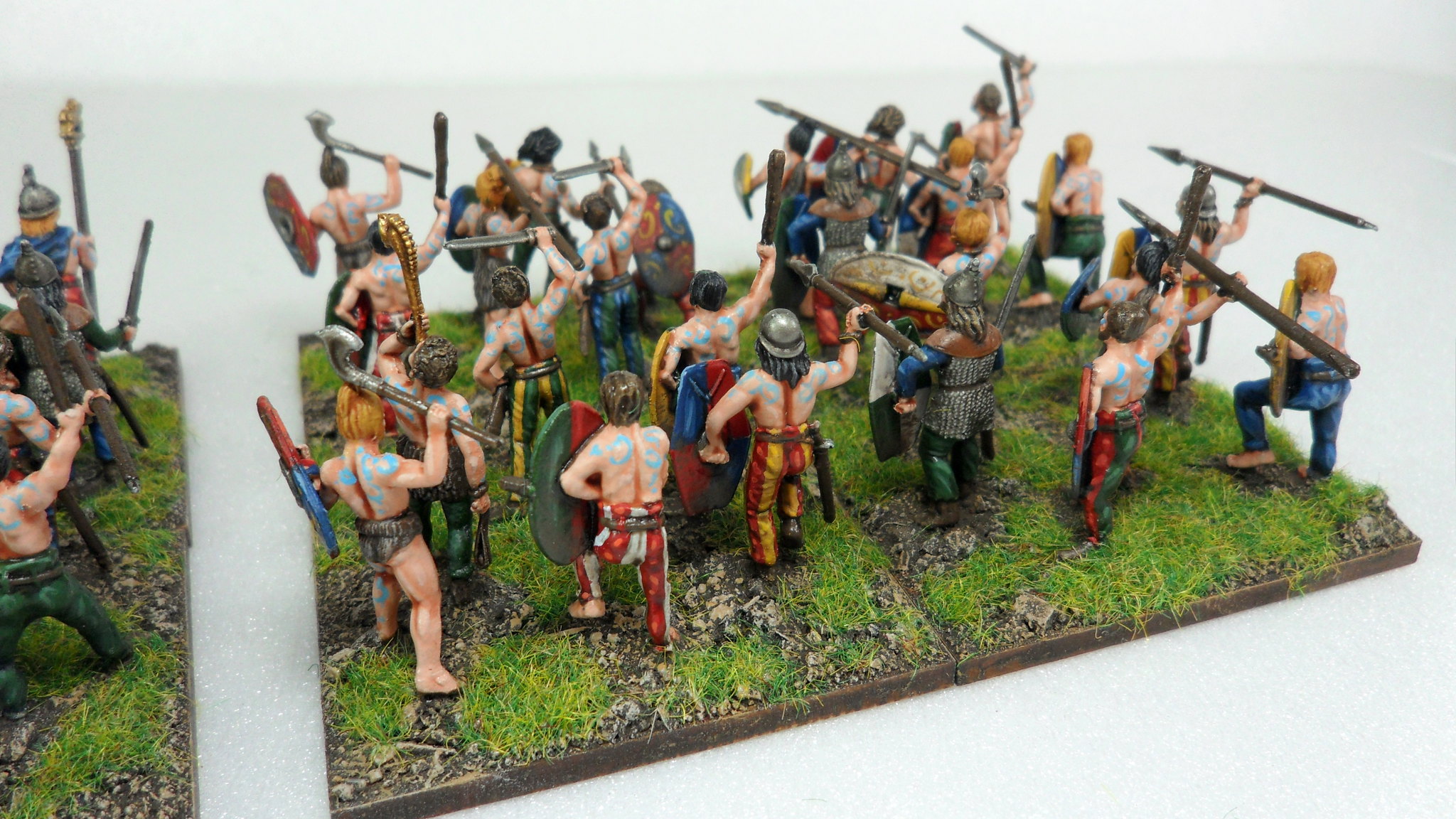 I also did a small unit of archers, using the single sculpt provided in the Italeri barbarians set. With a mix of colours for their clothes and hair, I think they came out nice, despite the scarcity of poses. 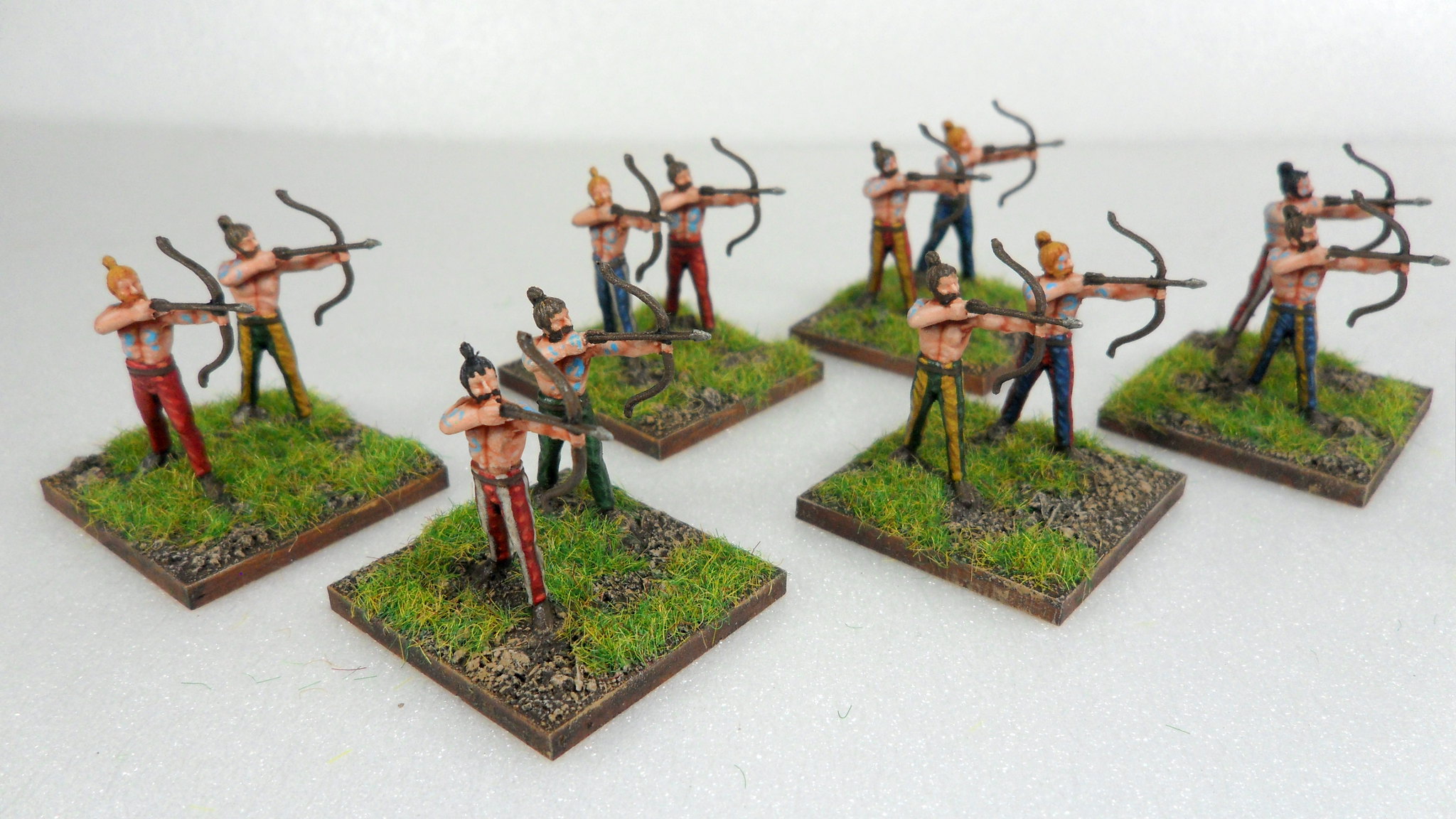 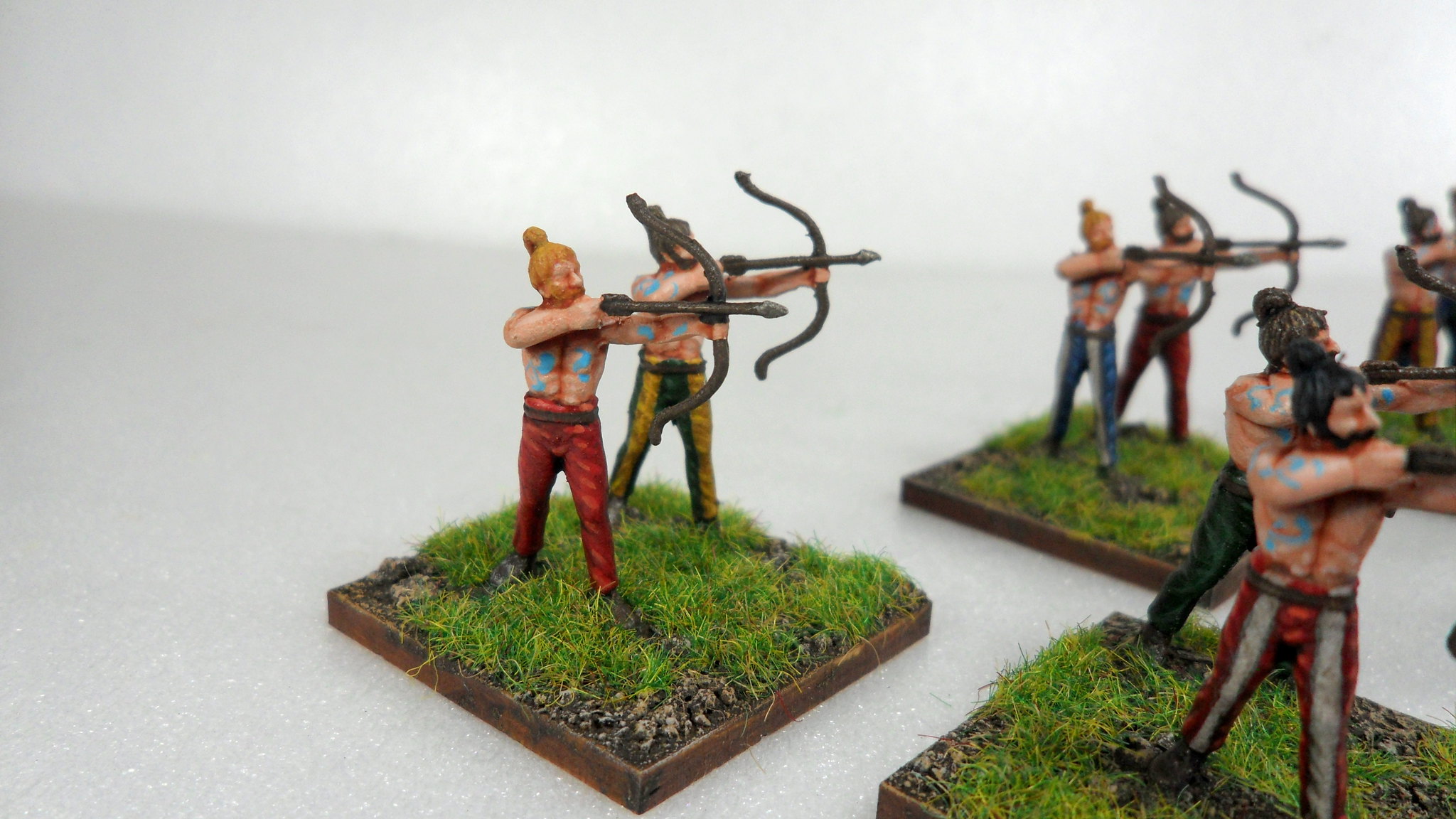 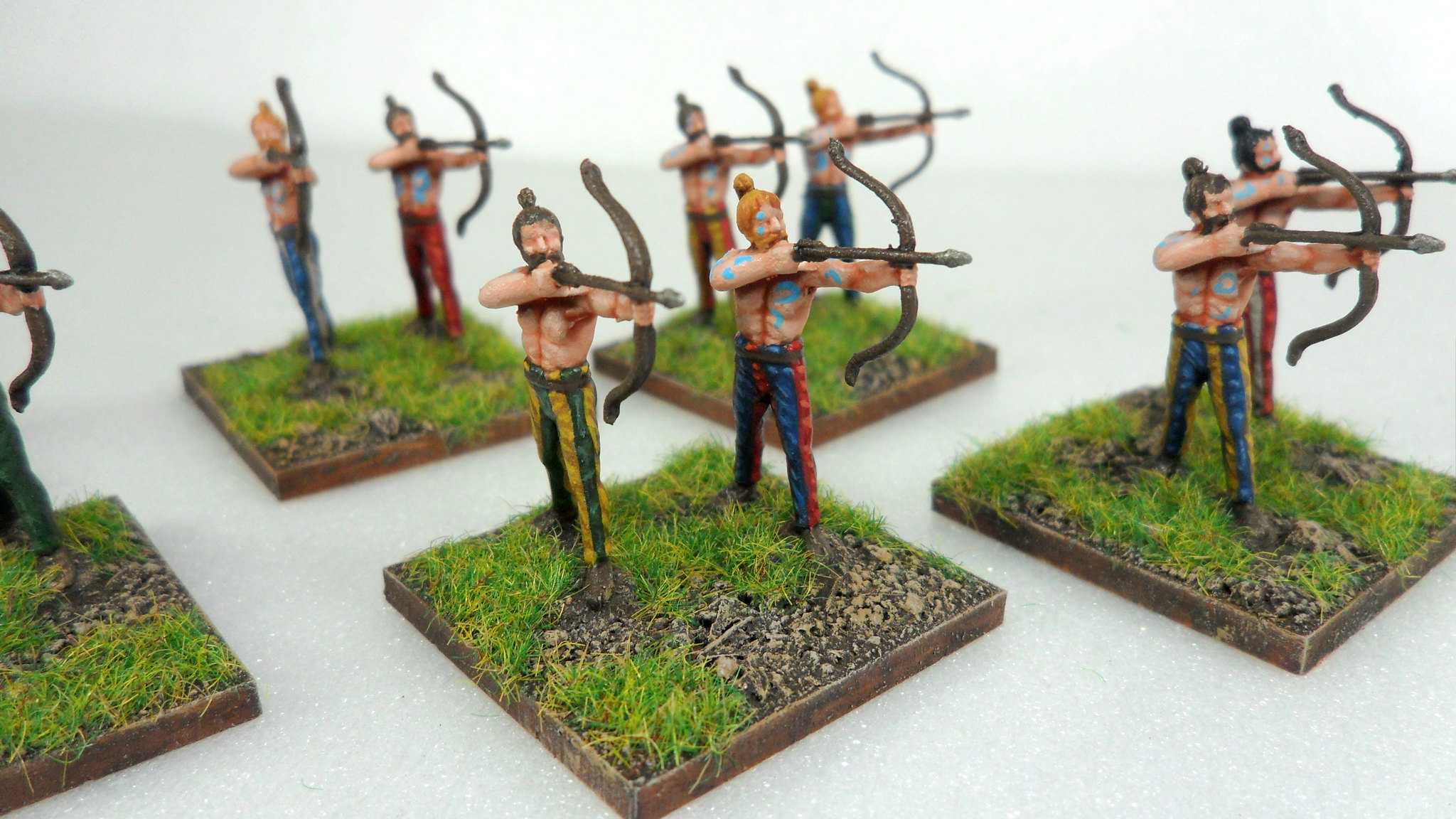 Another army of Antares is done, this time the boromites.  I quite like the official paint scheme, and I believe it came out nicely on my models as well.


This is the entire content of the starter army pack, and comprises 1 command squad, 3 fight ganger squads, 2 work ganger squads, 1 x-launcher team, 1 mag light support team and 1 unit of lavamites, for a total of 9 order dice, which make for a pretty good starter force. 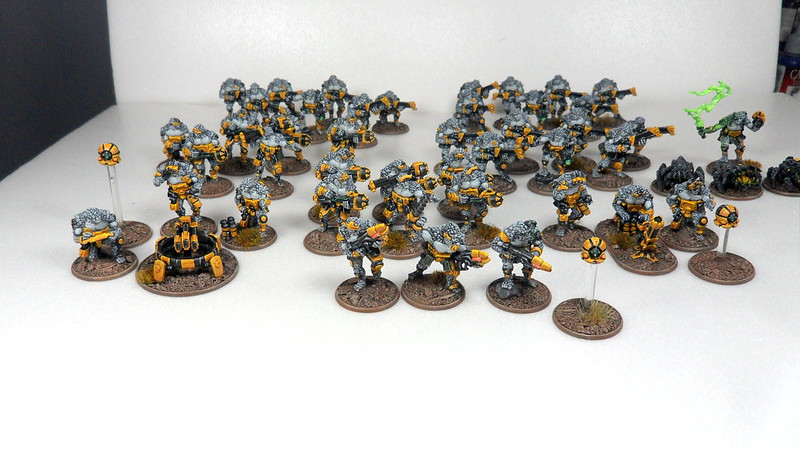 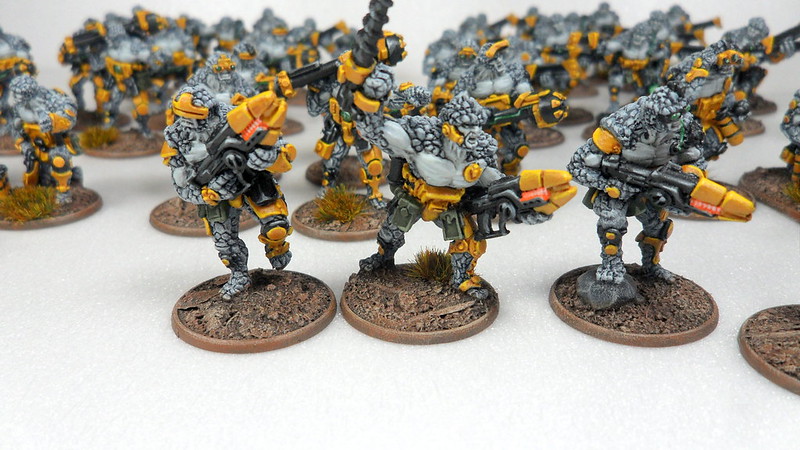 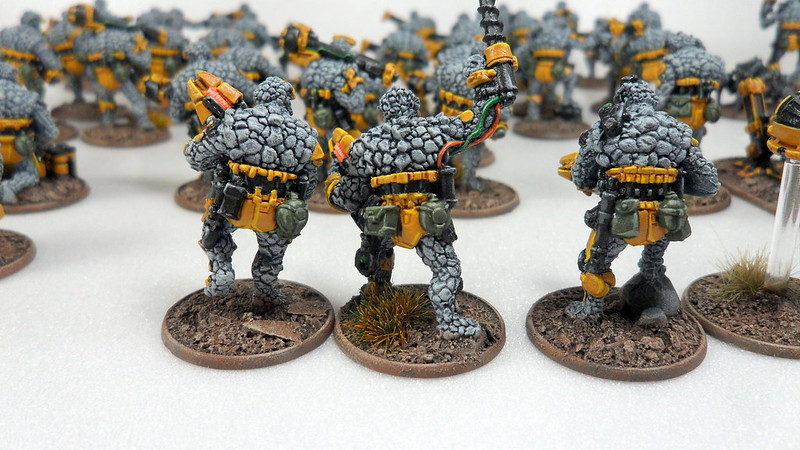 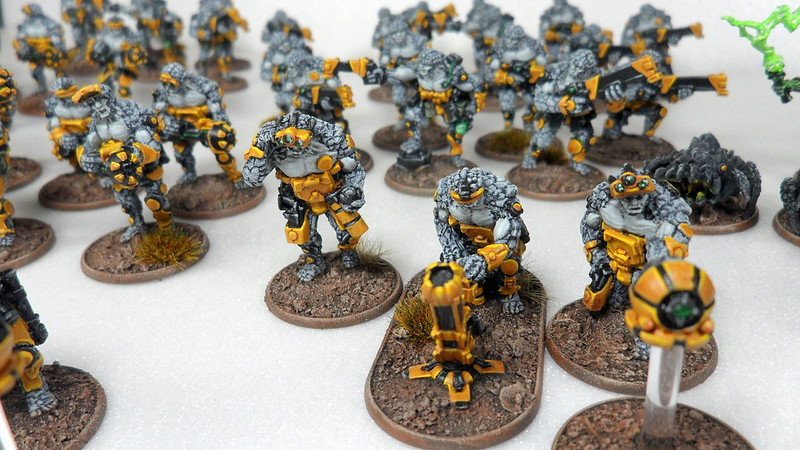 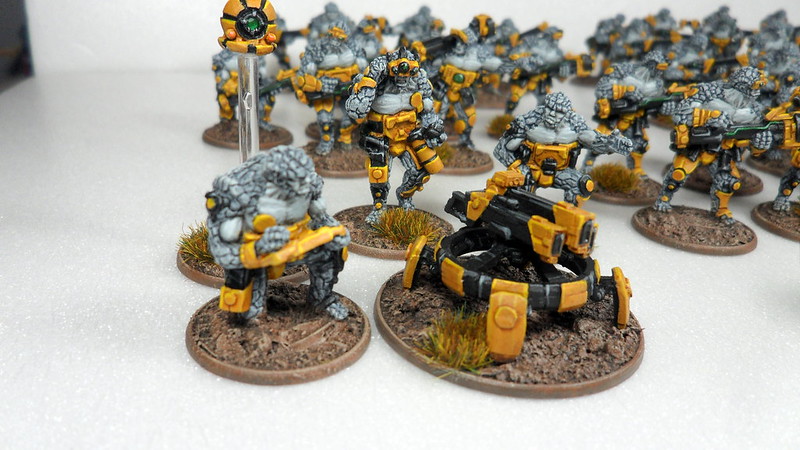 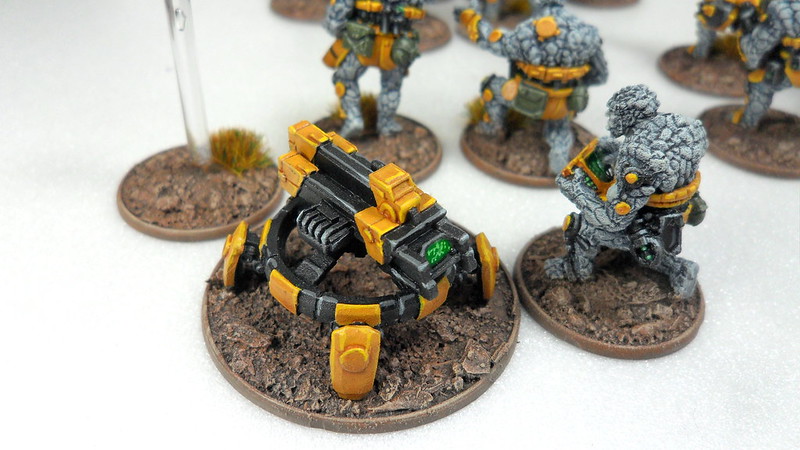 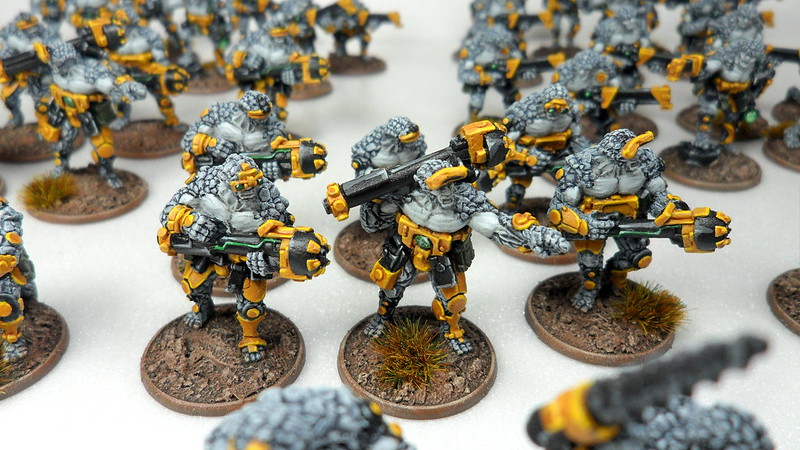 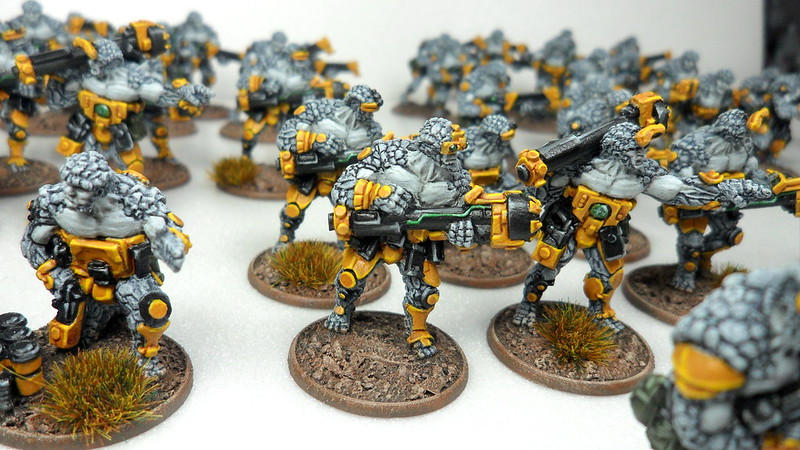 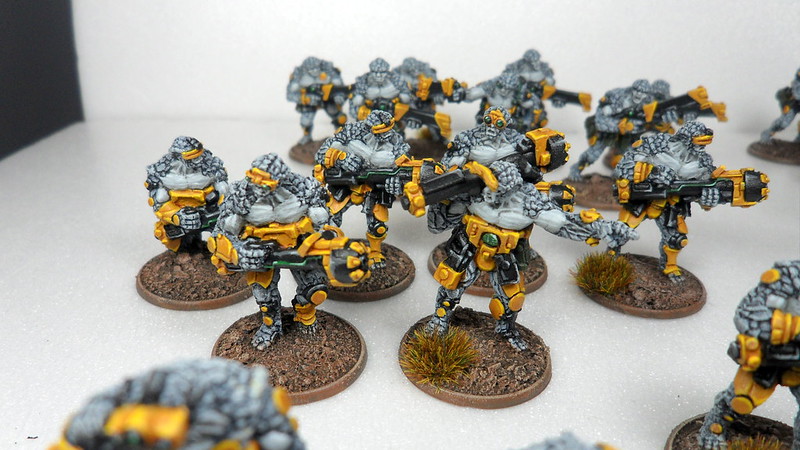 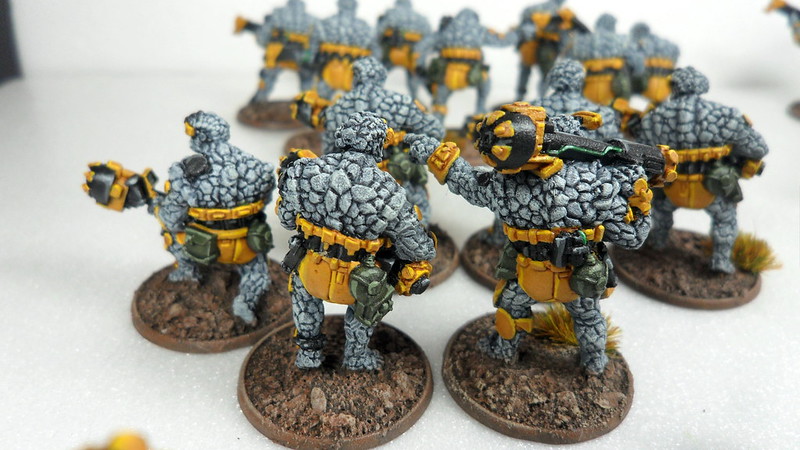 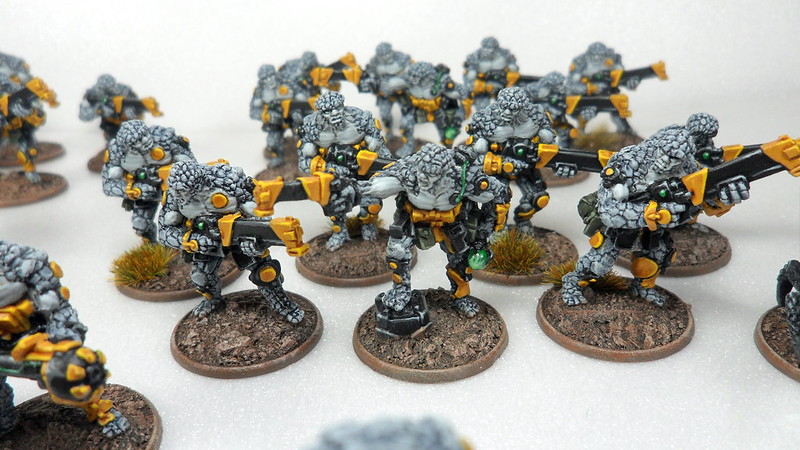 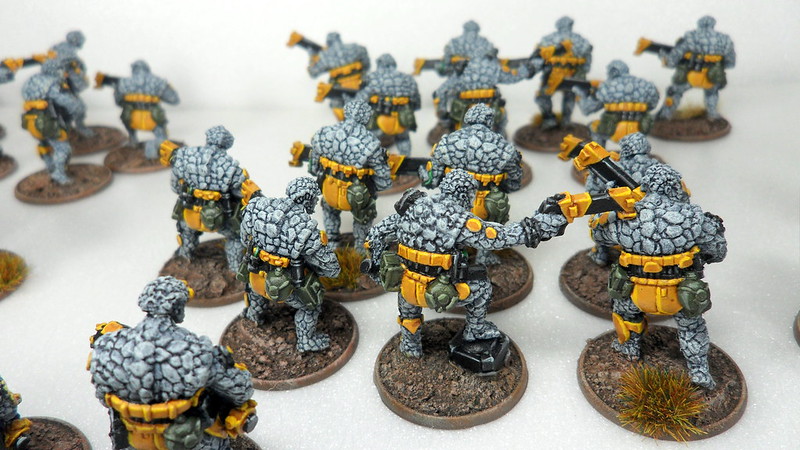 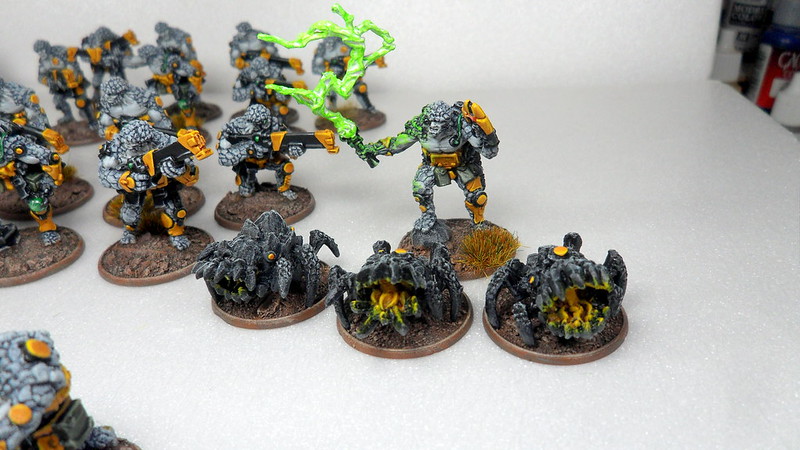 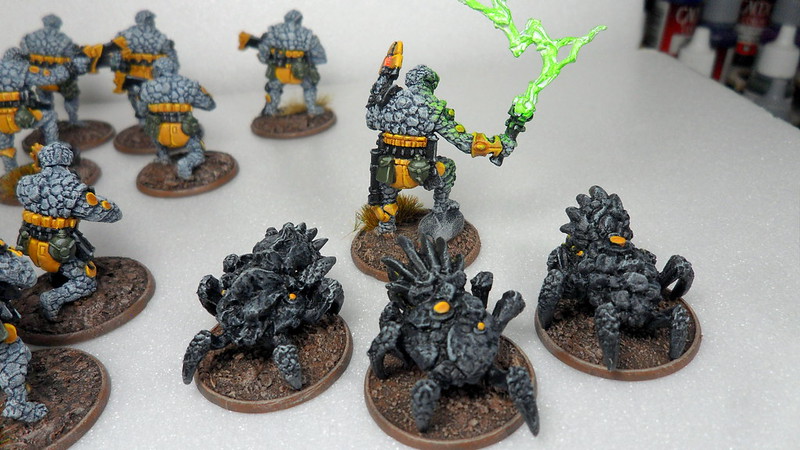 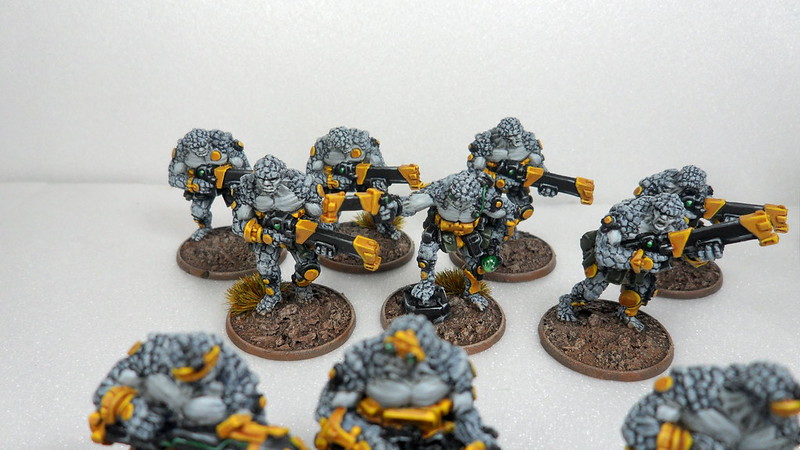 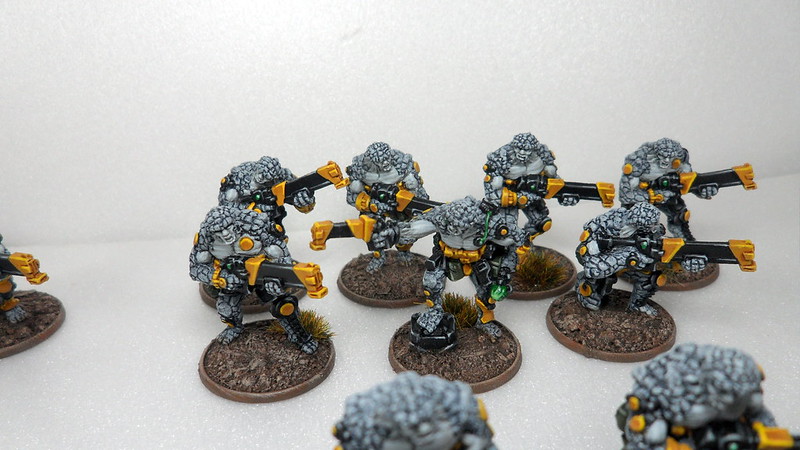 Email ThisBlogThis!Share to TwitterShare to FacebookShare to Pinterest
Labels Beyond the Gates of Antares
Newer Posts Older Posts Home
Subscribe to: Posts (Atom)