Here is the second part of my post about the French Marshalls: 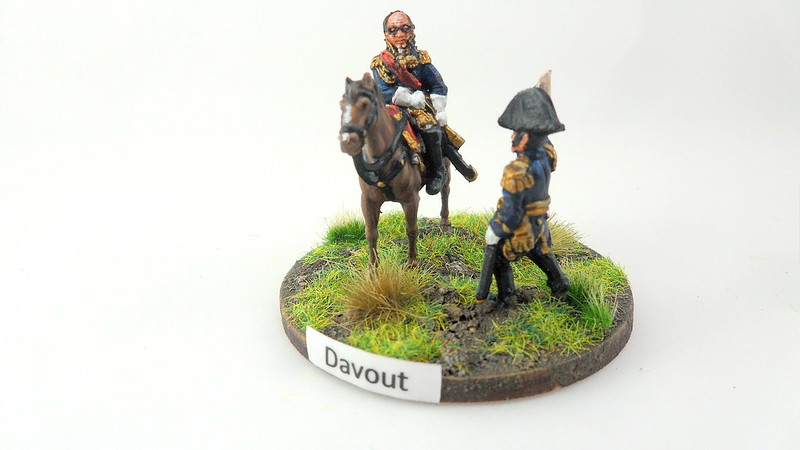 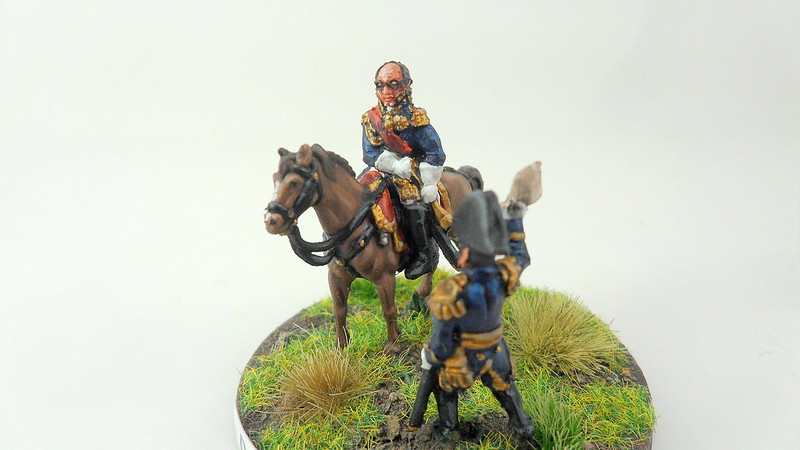 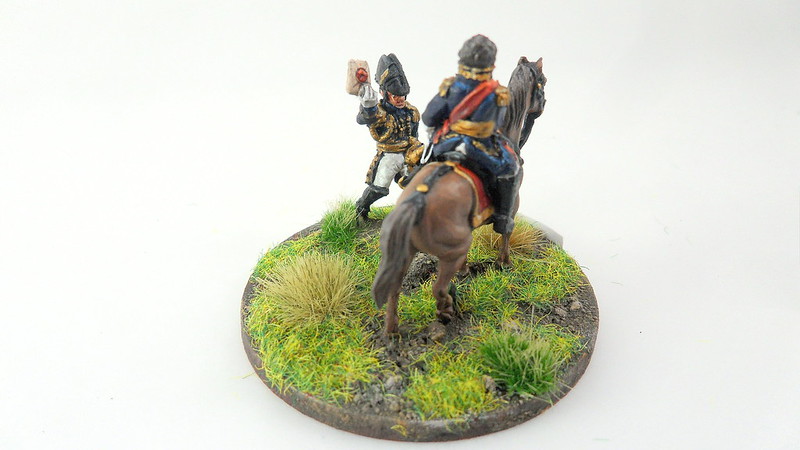 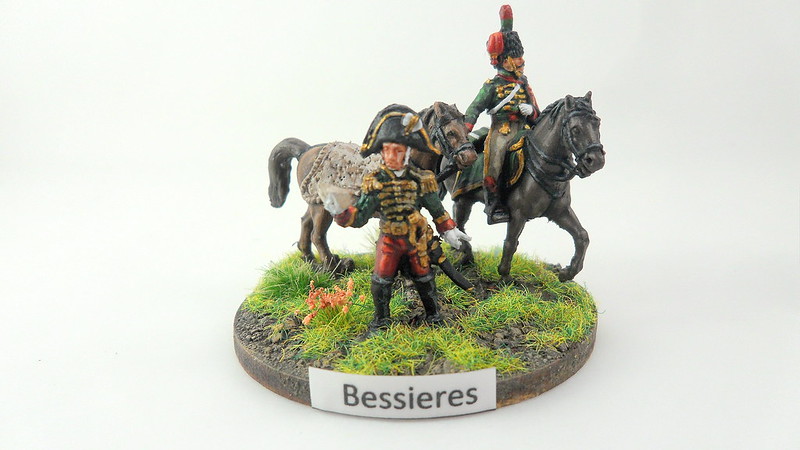 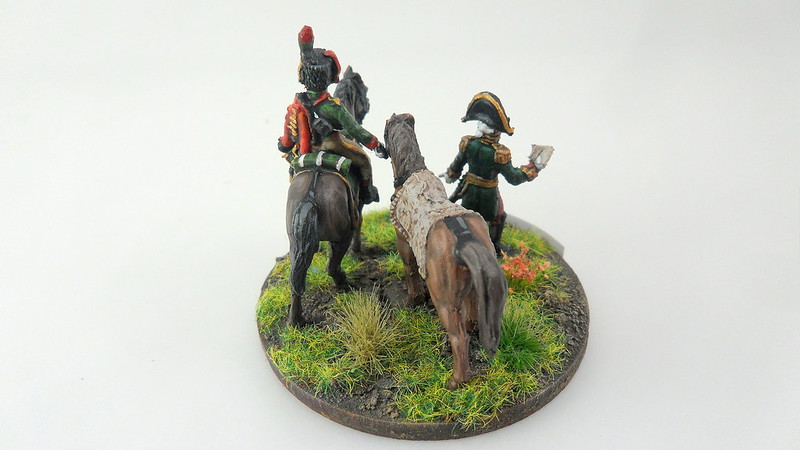 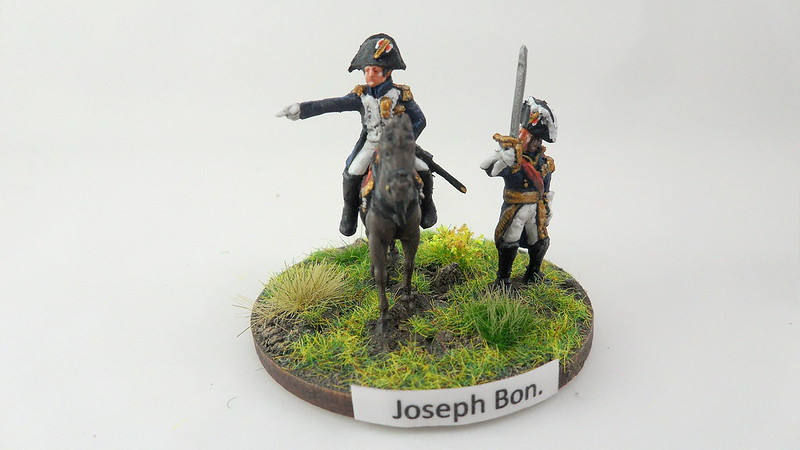 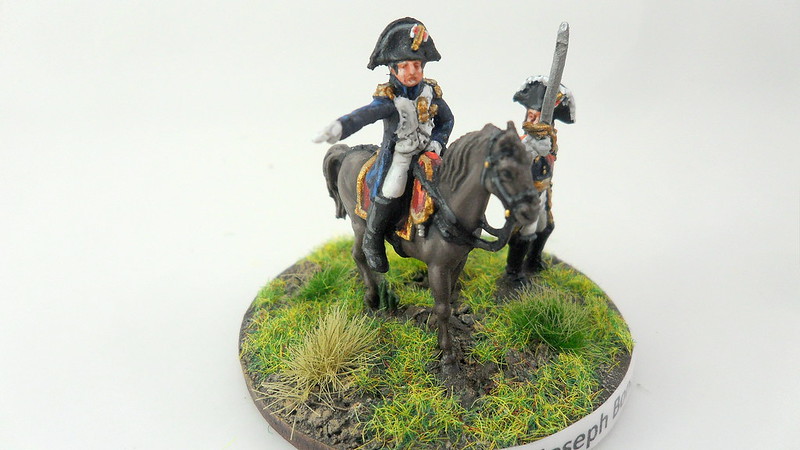 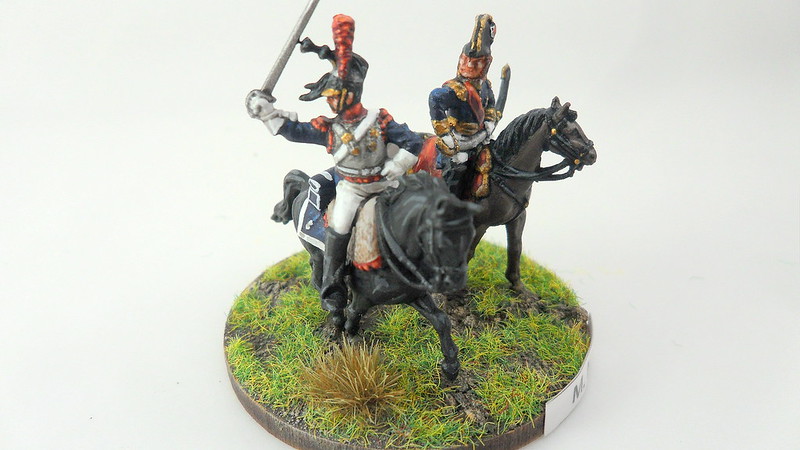 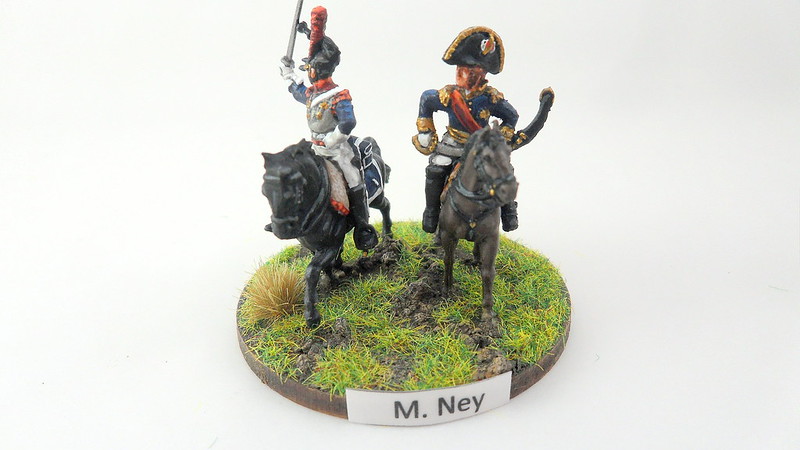 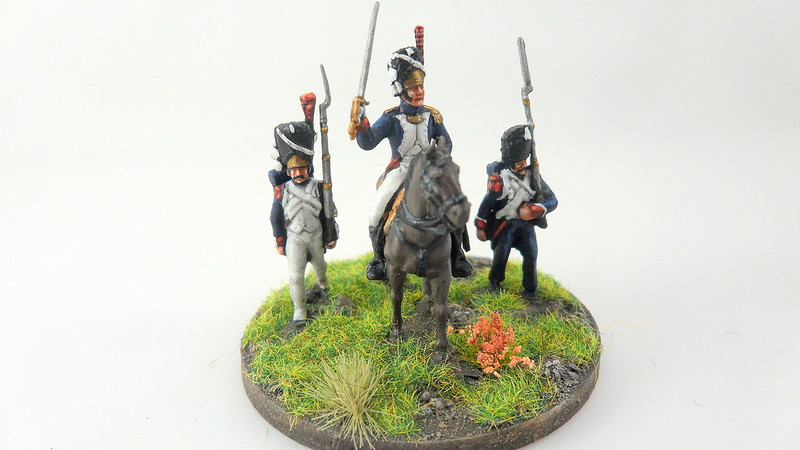 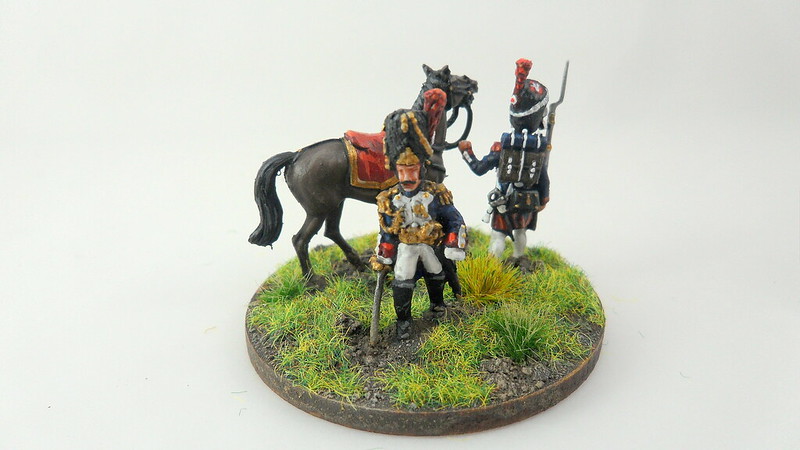 This one below was supposed to be Ney, according to the description on the Strelets box, but since I already had a mounted version of him, I chose to use this model to represent an unidentified Marshall, so I can use him as any Marshall I happen to need, for which I don't have a specific command base. 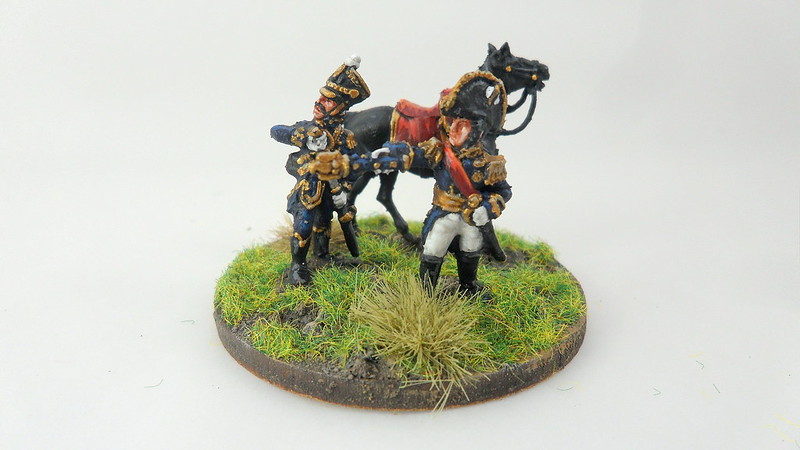 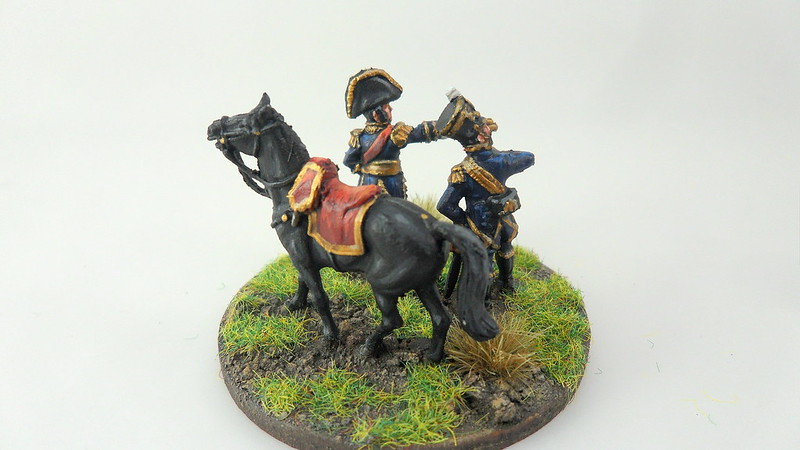 Same with this one below, which should be Bessieres, but I already painted a dismounted version of him, so this one here will be another anonymous Marshall for when I need one. 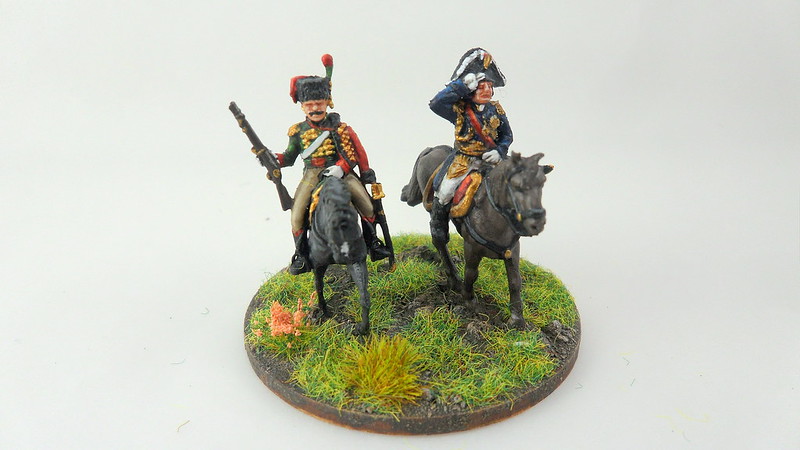 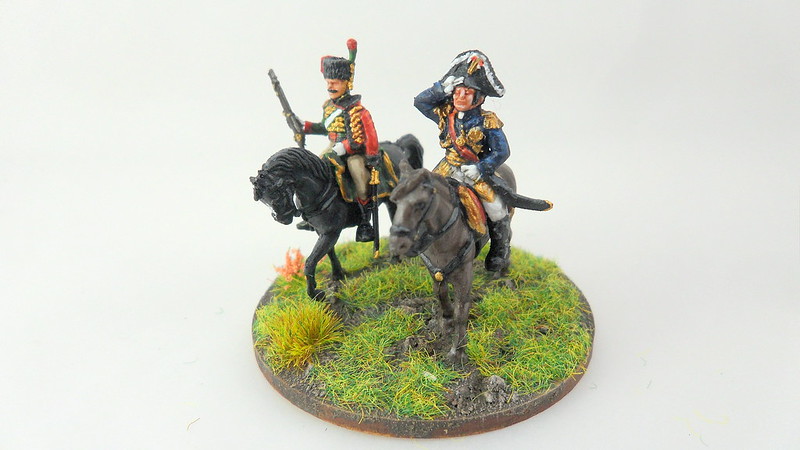 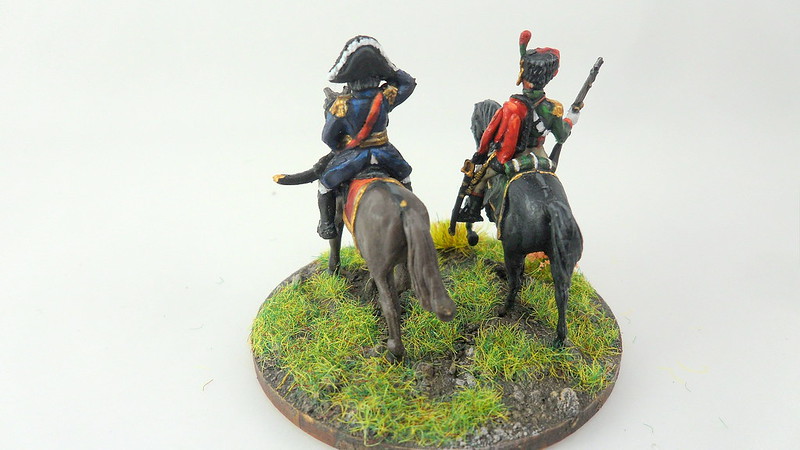 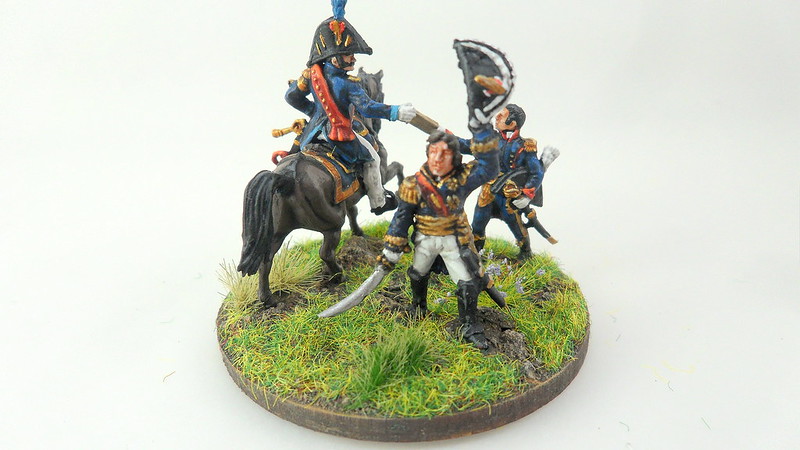 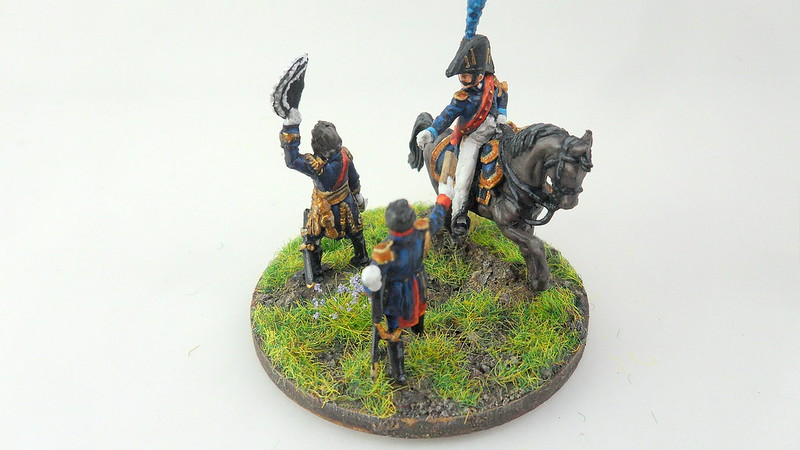 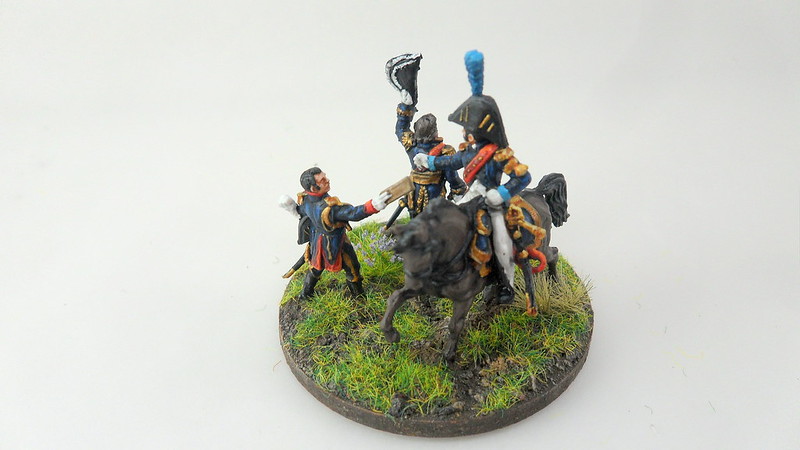 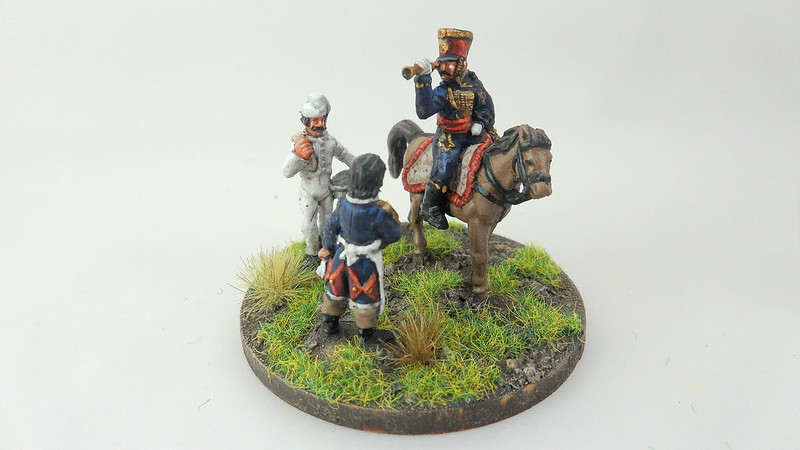 I like this model of the surgeon, which allowed me to paint something I don't usually do in Napoleonics. I almost never paint blood on my napoelonics, I like to keep the appearence of actual war, pain and suffering away from my armies - this is supposed to be fun, I don't want to be constantly reminded of the gruesome nature of reality. Still, in this case I thought it'd be too unrealistic if a surgeon had no blood stains on his apron! 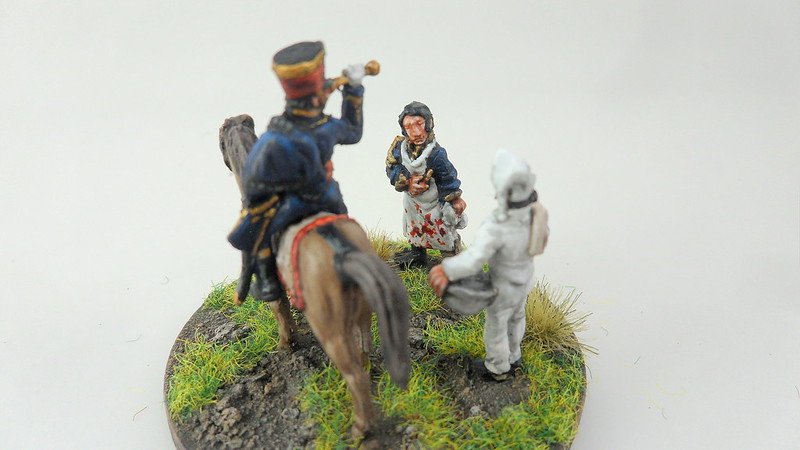 This one below was actually a dismounted version of Davout. Since I chose to paint the mounted version of him, and his features are too characteristic to simply be painted as somebody else, I instead converted the model, using a head from another sculpt in the set, to come up with another unnamed Marshall. 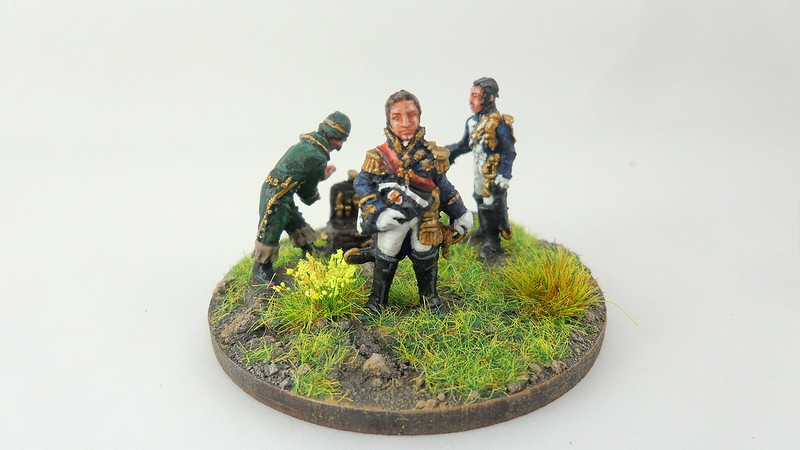 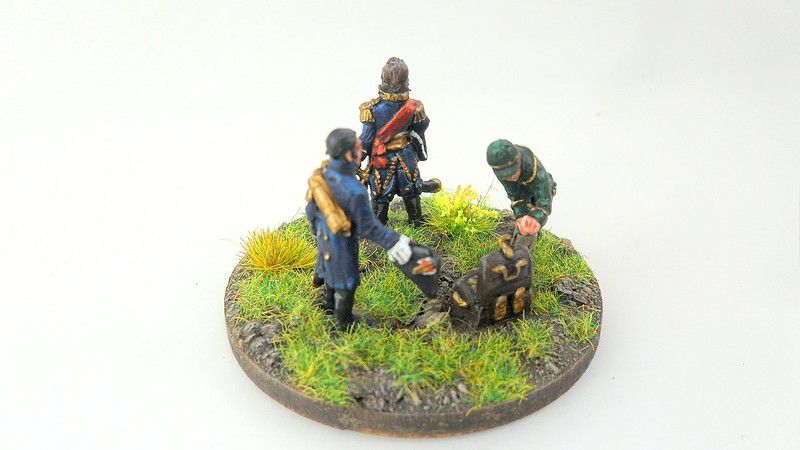 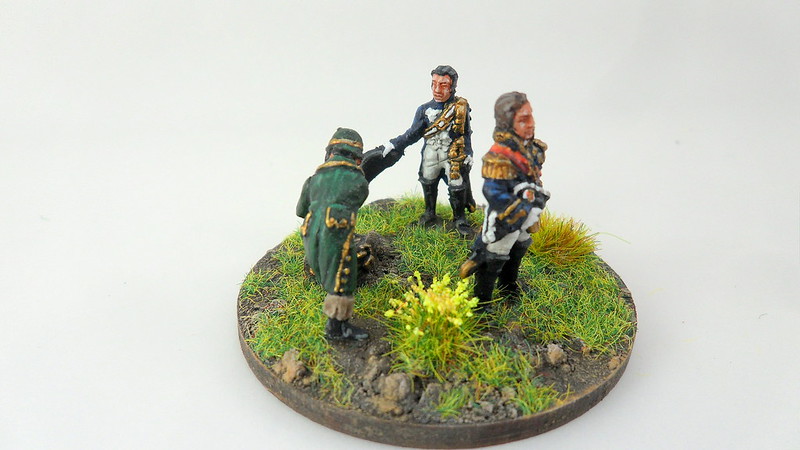 For those wondering about my Napoleon, I already had one, from Italeri, which is a better sculpt than those of Strelets, which where too cartoony, with excessively oversized heads, so I stick with my original Emperor: 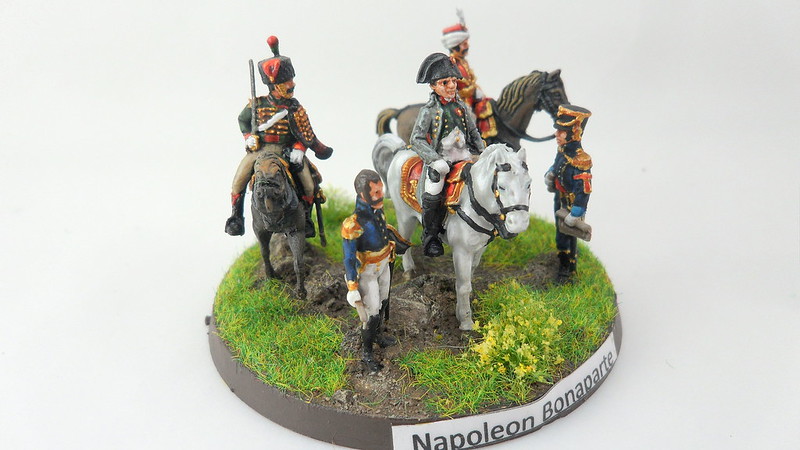 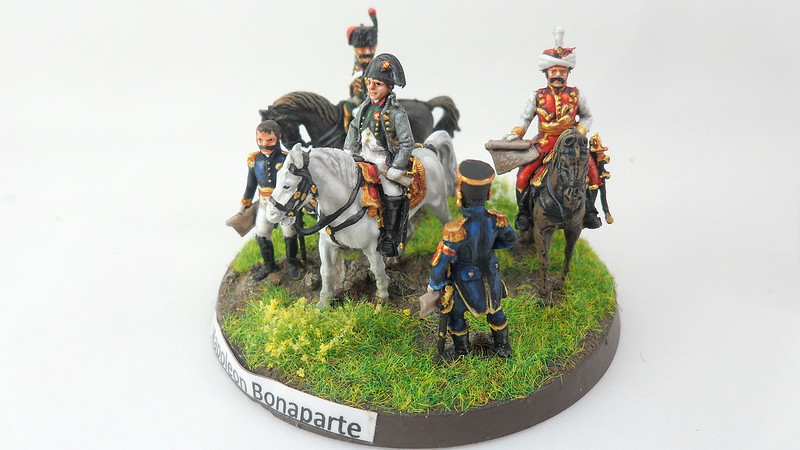