So many things to do

I haven't been posting much lately, but this is not for lack of gaming projects. On the contrary, actually. I have so many things on my work desk that blogging became secondary on the last couple weeks.

First, I have an Earth Alliance fleet and some Minbari reinforcements to paint. Both with several fighters. 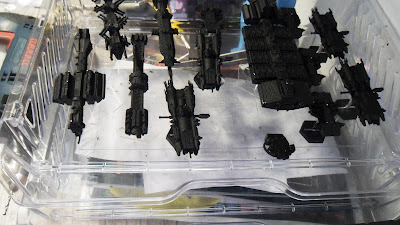 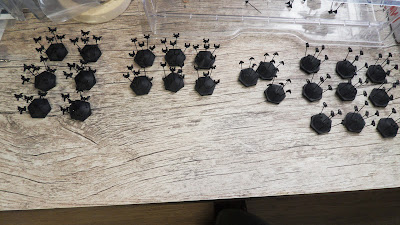 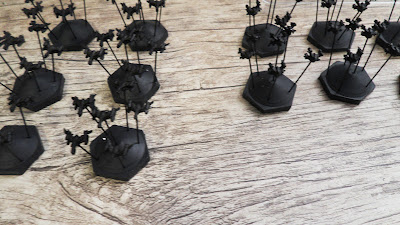 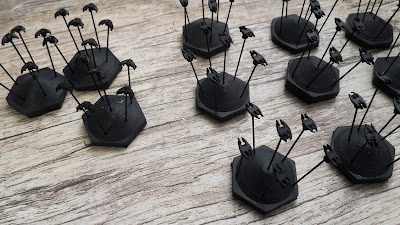 Centauri fighters, which I'm going to use for my carmakian fleet, and narn fighters for, well... the Narn. 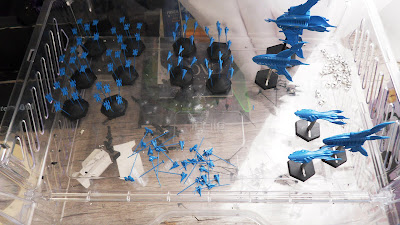 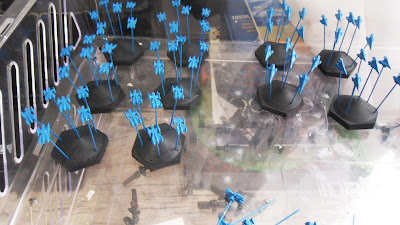 minbari fighters in close up

I also recently had my second Galactic Knights fleet arriving from the post office: the Carnivorans. As you can see, I got a whole lot of them. 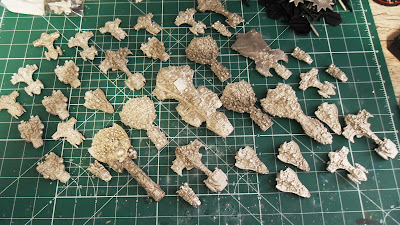 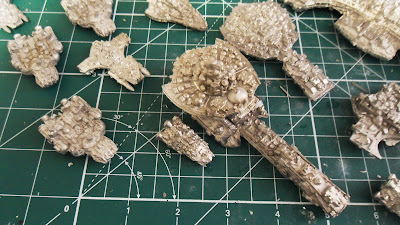 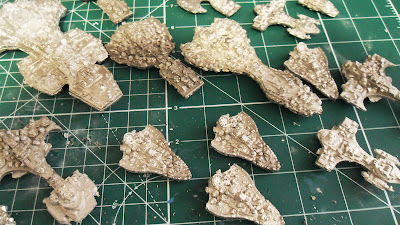 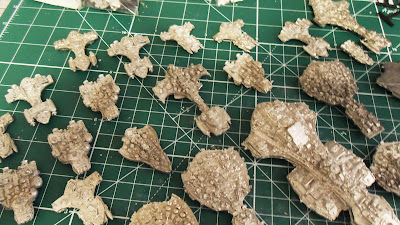 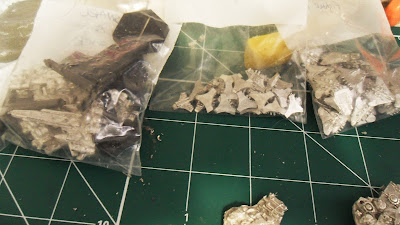 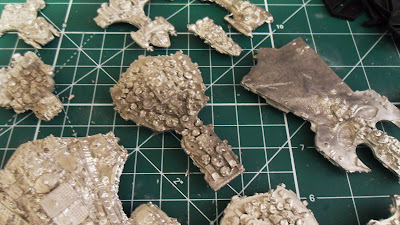 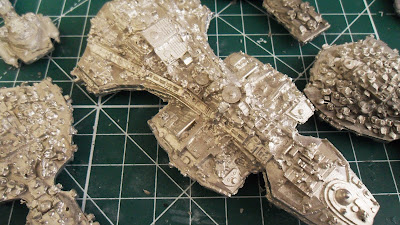 And don't get me started on the growing pile of Warmachine models I have on my shelves... I can't believe I ended up collecting 3 armies because I was unable to pic one I liked the most...

The reason why I got so much behind on my painting is because I've been concentrating on my ruleset for the last few weeks. I'm currently working on having the design spreadsheet done, and Tim is going ahead with the editing of the rulebook, so if you guys thought I had forsaken that project you're very mistaken!

It is just that it takes a lot of work to have something like that all ready. The core rules are extensive, and we have to come up with solutions for a multitude of situations we are anticipating about actual game play (and stuff that comes up during playtesting as well).

Anyway, I'll try to get all those fleets painted until next week and also finish my spreadsheets.